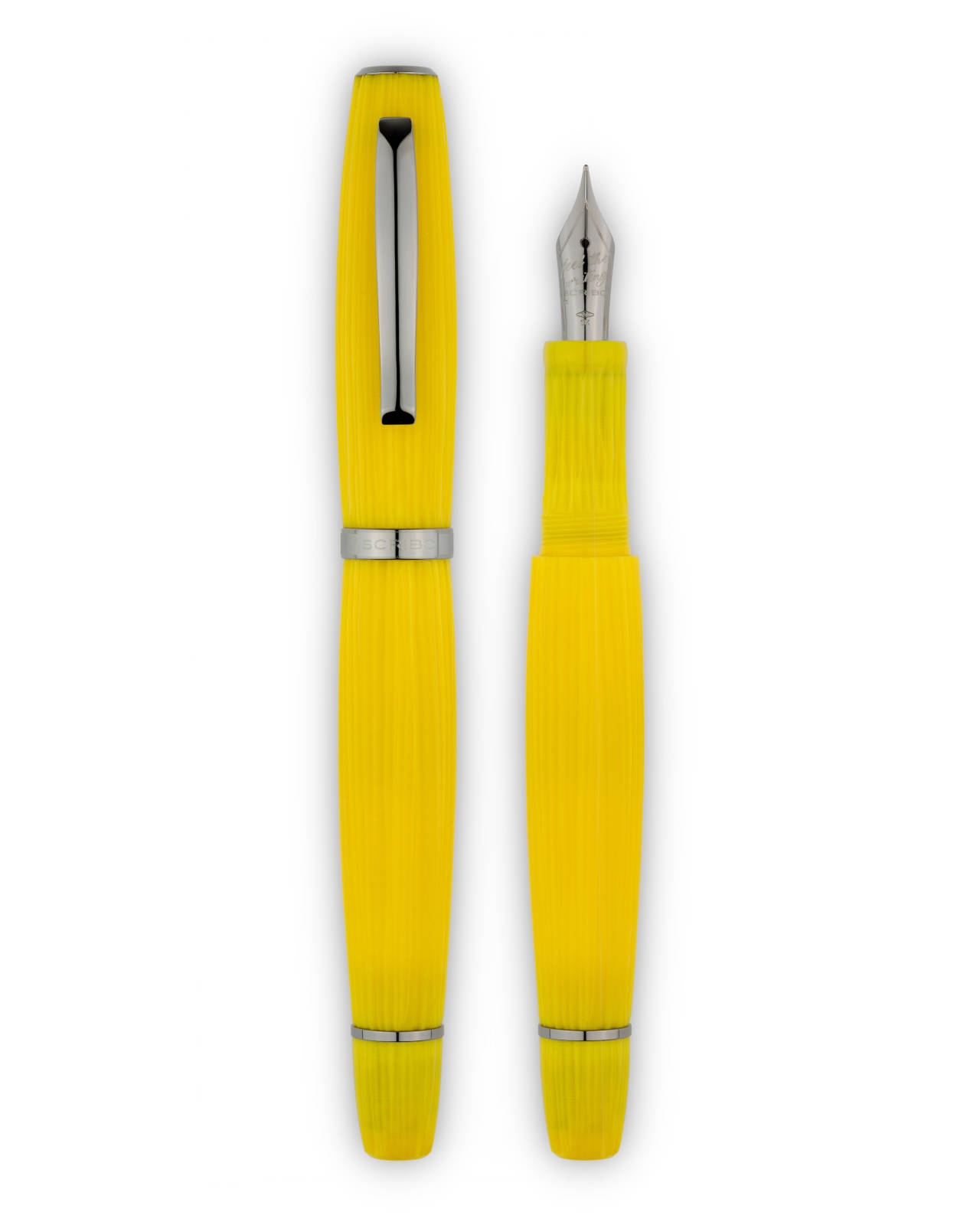 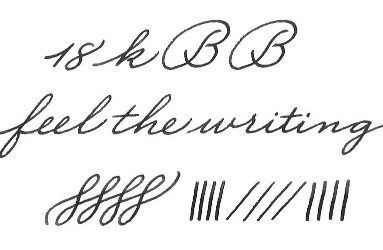 Our BB nib provides a writing line of 1.3/1.4 mm and is an excellent alternative for those who like a broad, steady line.

Our special triple B nib, with a line width of about 1.7/1.8 mm, is very generous with ink and capable of leaving a well-marked and visible mark.

When interviewed about his bond with the University of Bologna, Umberto Eco used the following words: “In my students’ dissertations, I often found quotes from the theses that other students were writing at the time. (…) These students wandered under the porticoes at night and went to bars to tell each other what they were studying (…). This is one of the most beautiful aspects of the University of Bologna: the taverns and the porticoes”.

Eco describes his University as an ancient institution that is, at the same time, young, because its students bring it to life by taking it outside of the buildings when they discuss their ideas over a drink or while walking under the city’s porticoes.

It is the arrival of students, attracted since 1088 by the famous Studiorum, that led to the construction of Bologna’s famous porticoes: to grant them a Domus, that is, a home, the houses’ upper floors were extended by adding balconies initially supported by wooden beams. It is still possible to see these ancient Medieval porticoes, with the irregular surfaces of their dark wood, while walking along via Mascarella or Strada Maggiore.

Over the centuries, the wood turned into stone, becoming the network of covered walkways that connects neighborhoods, shops, and people still today.

The special, hand-made milling on their surface follows the motifs of the raw wood used for the first porticoes, whereas their colours refer to the contrast between light and darkness that characterizes these structures after sunset.

The yellow light of the porticoes contrasts the black sky of the night while offering a safe guide home.

Its vivid, artificial color not only illuminates our steps but teases our eyes, drawing geometric shapes through the shadows of those arcades that, slowly, lead us to our destination.